The NGO PRO-ALAS (“PRO-WINGS”) is a much needed outgrowth of a successful program that was initiated in 2011 by the Macaw Mountain Bird Park and Nature Reserve located in Copán Ruinas, Honduras, and ran in cooperation with the World Parrot Trust and additional local partners that included the Honduran Institute of History and Anthropology, the Institute of Forest Conservation (ICF), and the local NGO Asociación Copán (“Copán Association”). 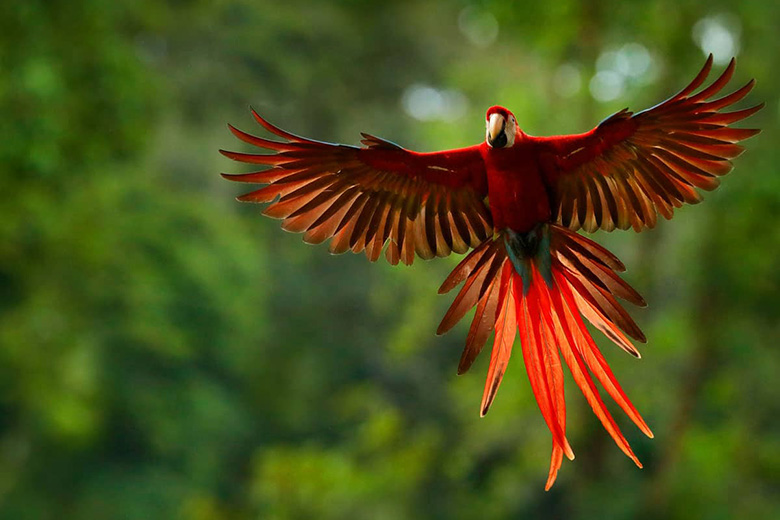 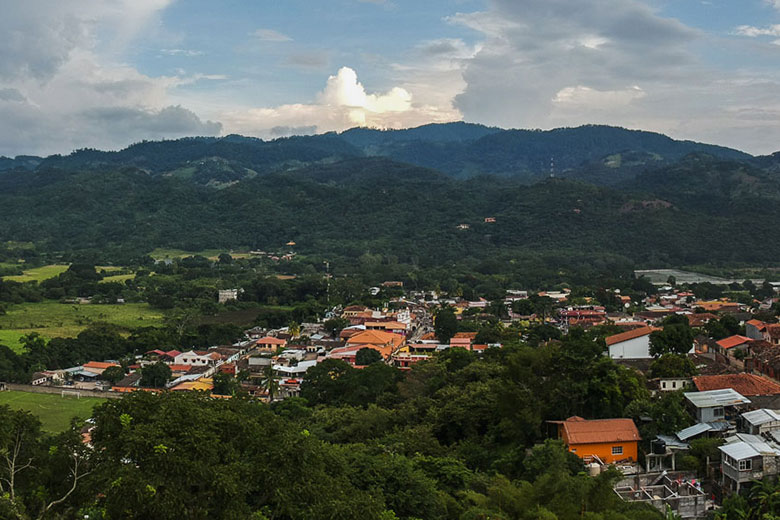 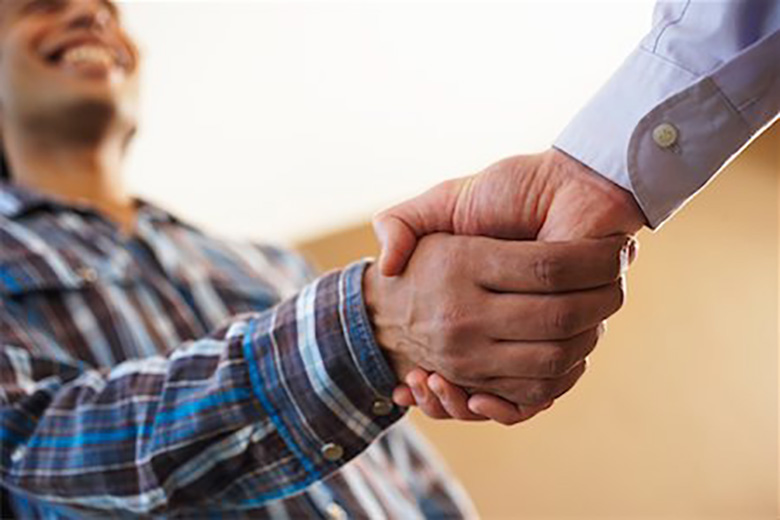